Kepler's Day in the Park 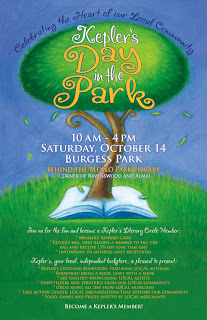 I created the illustration for the poster and Mark designed the type and layout.
Mark also designed the invitations and publicity postcards for the Kepler's re-opening events.
To celebrate the one-year anniversary of its rebirth, Kepler’s bookstore in Menlo Park will host many events in October, including a “Day in the Park” on Saturday, Oct. 14, a celebration of local authors, artists, musicians and storytellers

Day in the Park
On Saturday, Oct. 14, at Burgess Park in the Menlo Park Civic Center, Kepler’s will host a free family “Day in Park” -- a celebration of local authors, artists, musicians and storytellers -- from 10 a.m. to 4 p.m.
The event includes food, activities for children, an outdoor bookstore selling more than 100 titles by local authors, and a “bookswap” -- bring a book, take a book.
Among the artists will be jewelry designer Soni Bergman, photographer Marc Silber, illustrator and painter Liz Amini-Holmes, computer-animation designer Mark Cordell Holmes, jewelry designer Mendy Marks, and ceramic artist Suzanne Couch.
Local musicians who will perform are Sandy Greenfield, singer/songwriter of an blend of acoustic folk, rock and hip hop with instrumentalist Adam Rothschild; the David Chaidez Quintet, which puts a modern spin on old standards; the Higher Ground Players, soul, jazz and hip-hop musicians; and Summit Jazz Band.

Among the storytellers will be: Walter Mayes, aka Walter the Giant; Alice Kalomas, author of “Sir Wrinkles”; Tammy Coia, author of the autobiographical
“Fig on a Stick”; Dashka Slater, author of “Baby Shoes” and “Firefighters in the Dark”; Becky Zeren, folk tales from around the world; and the Peninsula Youth Theater, young theatric entertainers.
Local community organizations and merchants will participate.

Kepler’s is located at 1010 El Camino Real in Menlo Park. For more information, go to www.keplers.com 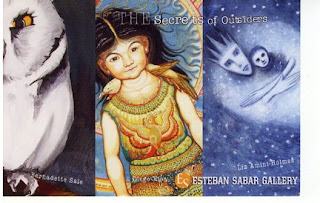 Read More: http://estebansabar.com/exhibit_upcoming.htm
Posted by Liz at 9:39 PM No comments: 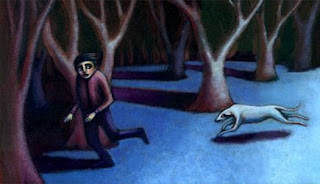 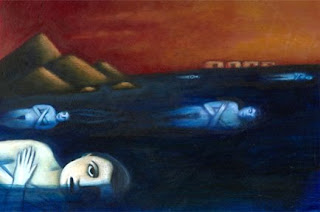 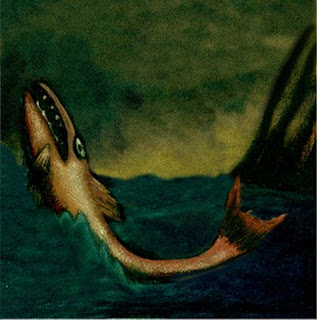 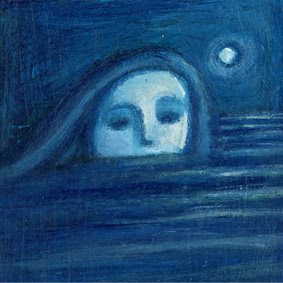 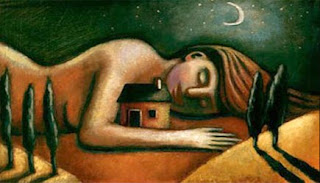 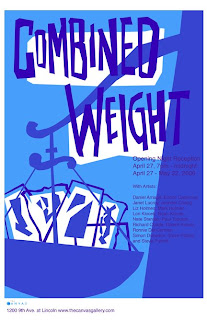 Neighboring galleries including Ego Park Gallery, Rock Paper Scissors Collective and Mama Buzz Cafe, will also be hosting the open houses as part of the Oakland First Friday art event. The galleries will be exhibiting artwork by Bay Area artists with pieces ranging from oil and acrylic work on canvas to glass and furniture design.
Posted by Liz at 9:44 PM No comments: